Hello Philip. Should I place antenna face to face or paralell. Can I cut some Plastic around antenna in below picture? 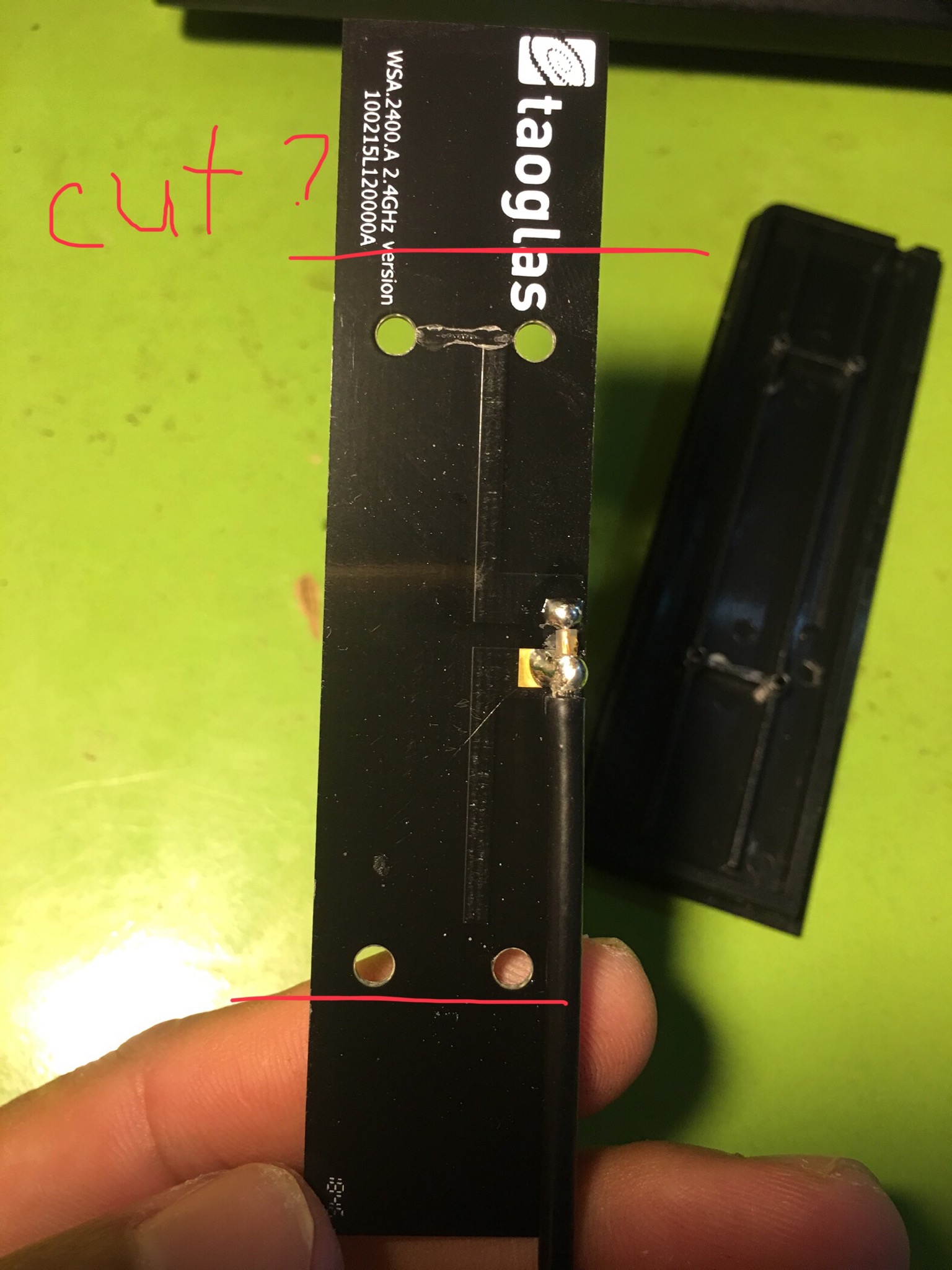 Not quite sure what you mean with face to face vs parallel? Photo?

Perhaps someone thinks that I were crazy take above question, but I have some reason.
I setup herelink system with my fixed wing plane. The antenna a bit large to take both facing flight direction of fixed wing, so I set these antenna along fuselage to minimize wind resistance.
I have just test my system with video stream. Result video stream was very bad with this antenna setup. It seems to have eliminated all of each other’s signals so video stream stop at about 50m
Of course after that I tested with another antenna setup as I said above, and result was good. With this setup I just tested on ground because it became dark. So I decided go home.
I am going to test again tomorrow! Hope that video stream wiil get range as advertisement!
One more. I can’t simultaneously get onboard record and streaming, I can not too record video by controller?? So I didn’t have any record!
So why? Are you working on this issue?

To record onboard requires an sdcard installed to controller

The record function (video and logs) doesn’t work a the moment. Wait for the next update and cross the fingers

Now it can record?

Good question, i didn’t tested yet

@Julien logs are very important for studying flight performance, and the recording feature is a must. plz check whether with new updates so far, can record now or not. its a request Julien.