HERELINK connected to a laptop. When transmitting a video, it can be seen that the black color and its shades are transmitted with a green tint.

We connected HERELINK to the thermal imaging camera from which we receive the AV signal, convert it and transmit HERELINK. When transmitting video, it is clear that the black color and its shades are transmitted with a green tint.

Please tell me what could be the reason?

First place I would start is the cable.

Are you using a video converter from the AV output of the thermal camera and converting it to HDMI for the Herelink?

As philip suggested I would start with the cable, but would also consider trying a different video adapter.

Are you using one of the inexpensive CVBS to HDMI converters? They often have a switch on the side to convert to either 720P or 1080P - I would try both modes. Some models have a PAL/NTSC switch as well. 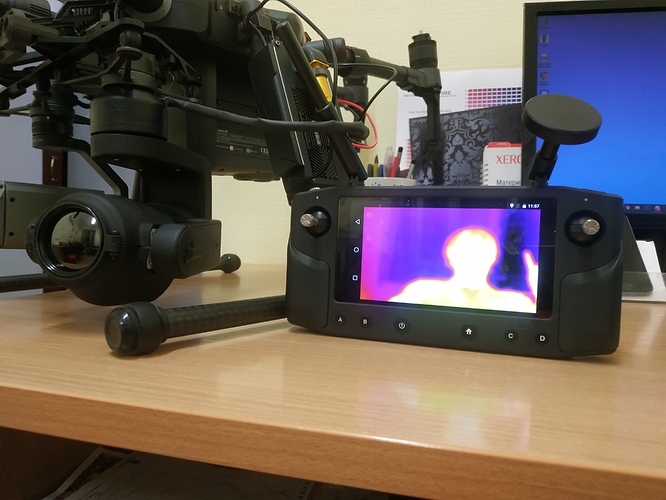