problem solved !
i managed to connect it and control it by the herelink 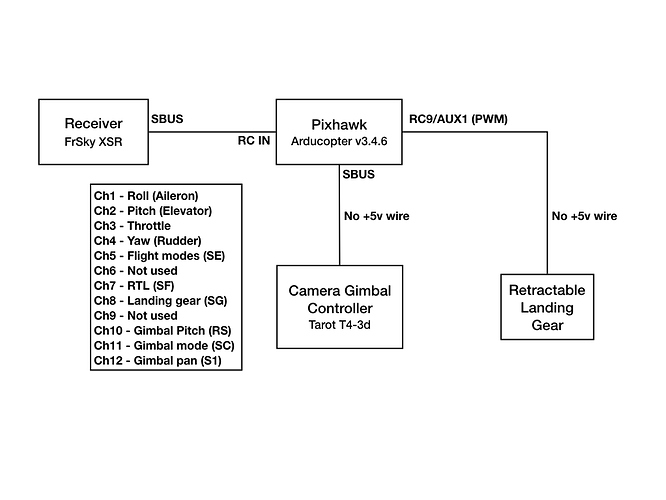 I have this setup. Works fine. The FLIR also receives geotag information from the Cube.

i used this setup and it just control the gimbal (pitch,pan) i can’t control the camera (capture , record ,change mode)
thanks in advance
@louisianahelicam

The gimbal came with a pwm cable to use for two functions. I have it set to trigger shutter and change scene.

I’m using one of the PWM ports of the TAROT’s wiring harness for gimbal tilt.

The FLIR’s wiring harness has two PWM ports. I’m using one for shutter and one for scene change.

Doing this all with the HereLink as well.

I’m not using SBUS for this setup. Just PWM. 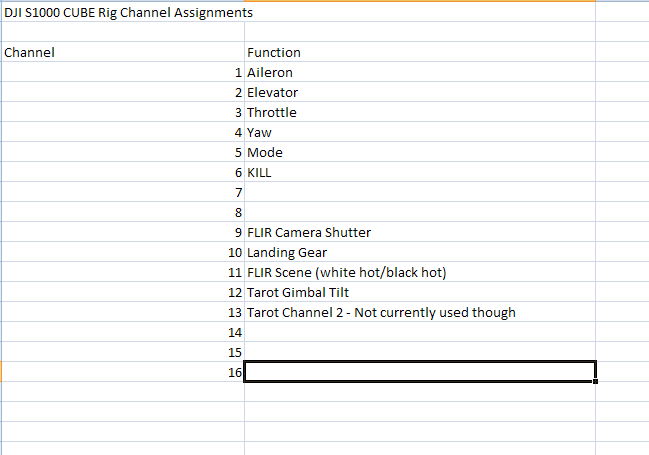 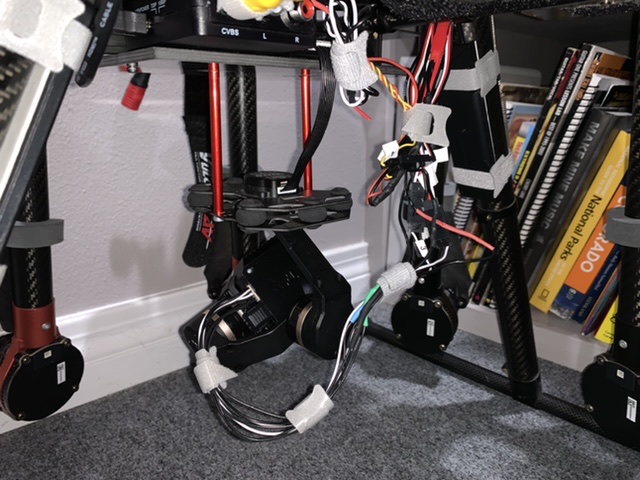 I need to clean this up though

@louisianahelicam Nice set …
but i think that Cube - Flir wire connection is going to be twisted when you move the gimbal around (360 degree) i wished i could connect it through tarot sbus out so it be as simple as possible ,

The gimbal only pans around 10 degrees.

Tilt works fine and is set for 90 degrees down.

Hi all, new to the forum. I have acquired a drone for our lab that came with a tarot flir gimbal. I would like to be able to set it up to use PWM to control pan and tilt. Right now it is setup to use sbus. Unfortunately, the programming cable was not included. Do you know where I can get one?

I know its been a year since this post was last active, but since for some reason i stumbled on it, i wanted to share our experience with the gimbal/camera combo as also the upgrades. We have all PWM working, Power and AV as per Tarot wiring, but also we have external USB access to the camera as long as the UAV is powered, so we dont have to connect/disconnect cable to the camera. Pictures below are from the Flir reworked USB cable to fit the gimbal. 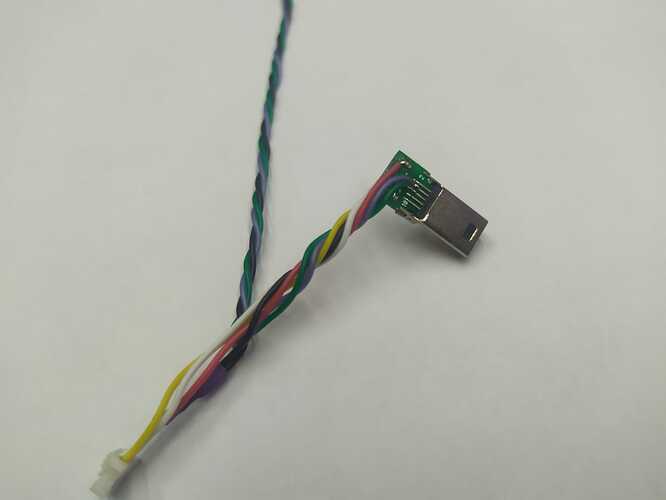 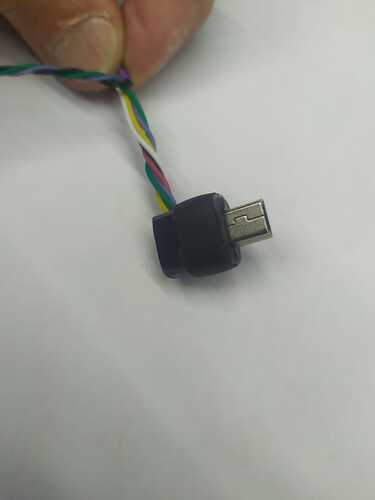 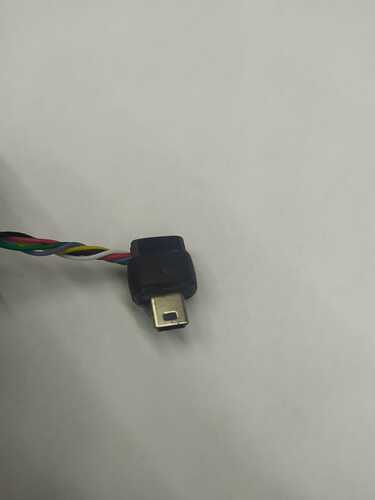 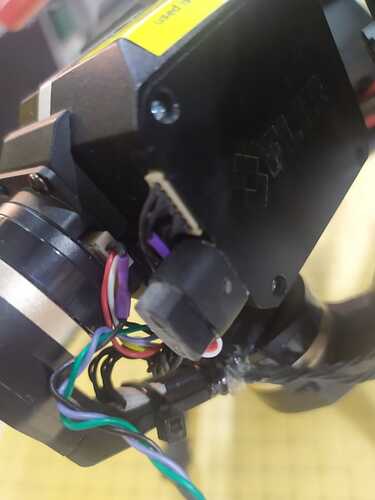 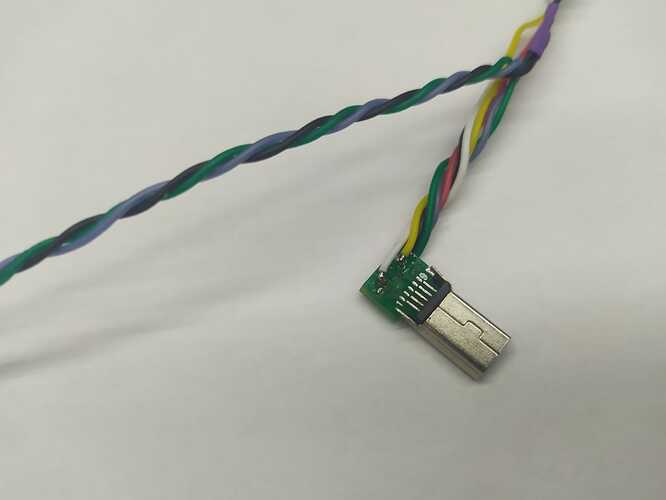