Hey! Really excited to share some of the progress we’ve made so far, and will make in the future.

I’m Tarik. Alongside with my project parter Kemal, we’re attempting to make the first return from 100,000 feet with an autonomous glider. We recently finished up our 250 foot proof of concept autonomous tests. We carried the glider up with a hexacopter and had it autonomously release and return to home.

Here’s the project log if you want to check that out:

The Cubepilot Orange is going to be great when it comes to safety - gives me a much clearer consciense going up to altitude with manned aircraft with sense and avoid technology in the form of ADS-B, and will probably help our talks with the FAA as well.

Excited for what the rest of this summer brings, hope to share that with you guys too.

Thanks again to Hex and ProfiCNC!

The majority of students are overwhelmed with homework. If you are one of them, click here.

Havent updated this in a minute.

As a part of BUIDL, i’ll be working on this project for a week while staying off social media. The goal is to launch from a balloon at an even lower altitude. I’m documenting this on youtube as i go.

Set goals and cleaned up the workspace, prepped to begin the project. 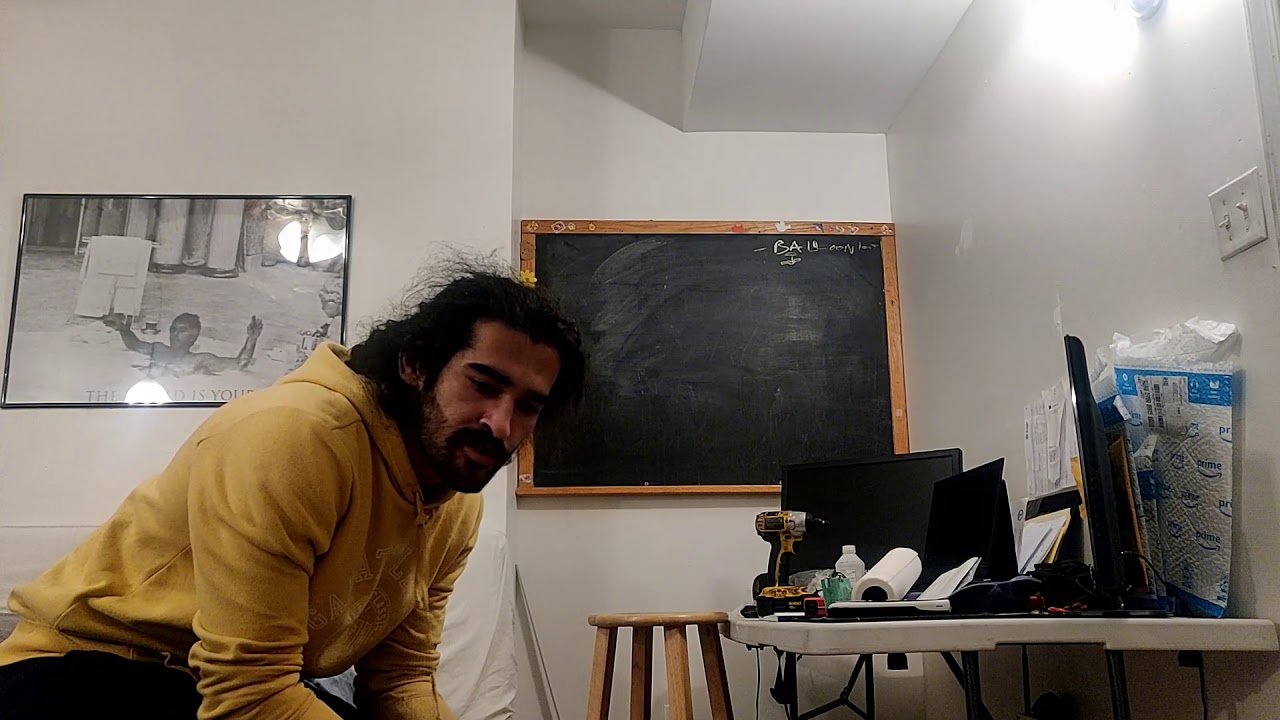 Worked on redundancy for release mechanism, and tested peak current draw to see if our battery has enough capacity for the flight. Also did a 30 minute safety test to see if the program could run without any issues. 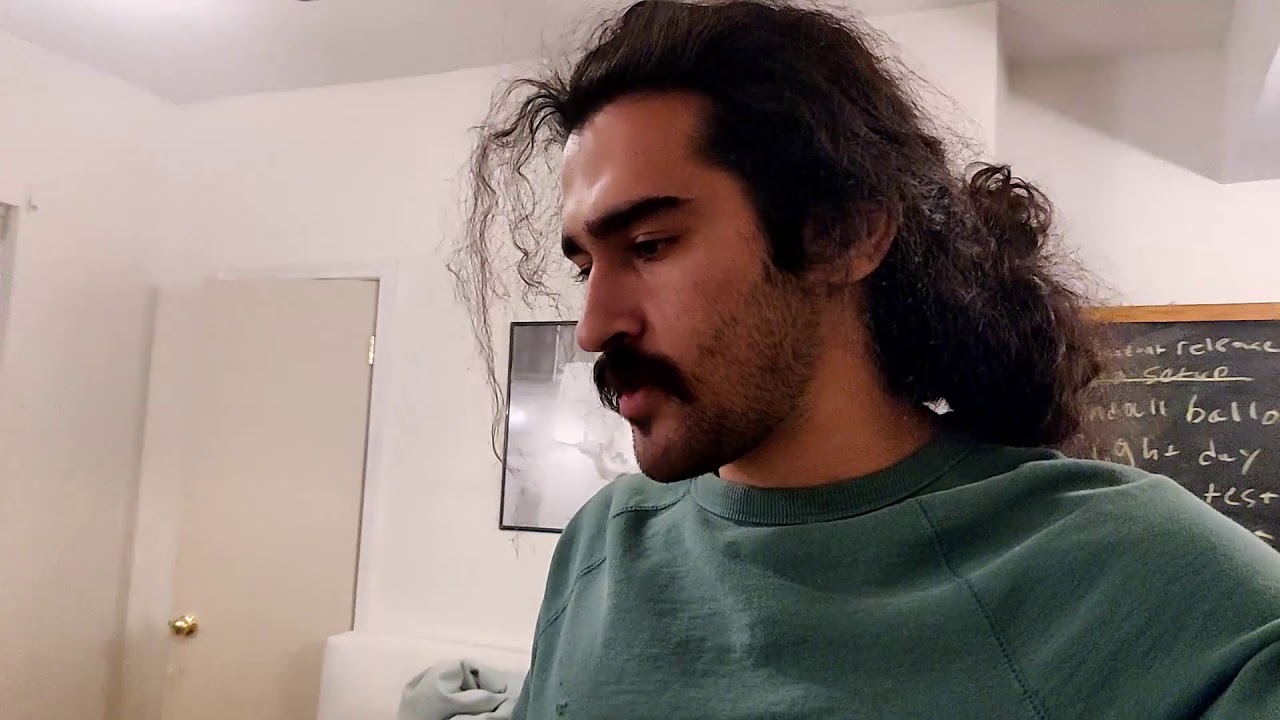 I was planning on keeping the battery plugged in to confirm that it could keep the aircraft powered for the duration of the flight. Due to a problem with either the raspberry pi or the relay, the release mechanism activated and stayed on, leading to a fire. All of the electronics & airframe were lost. 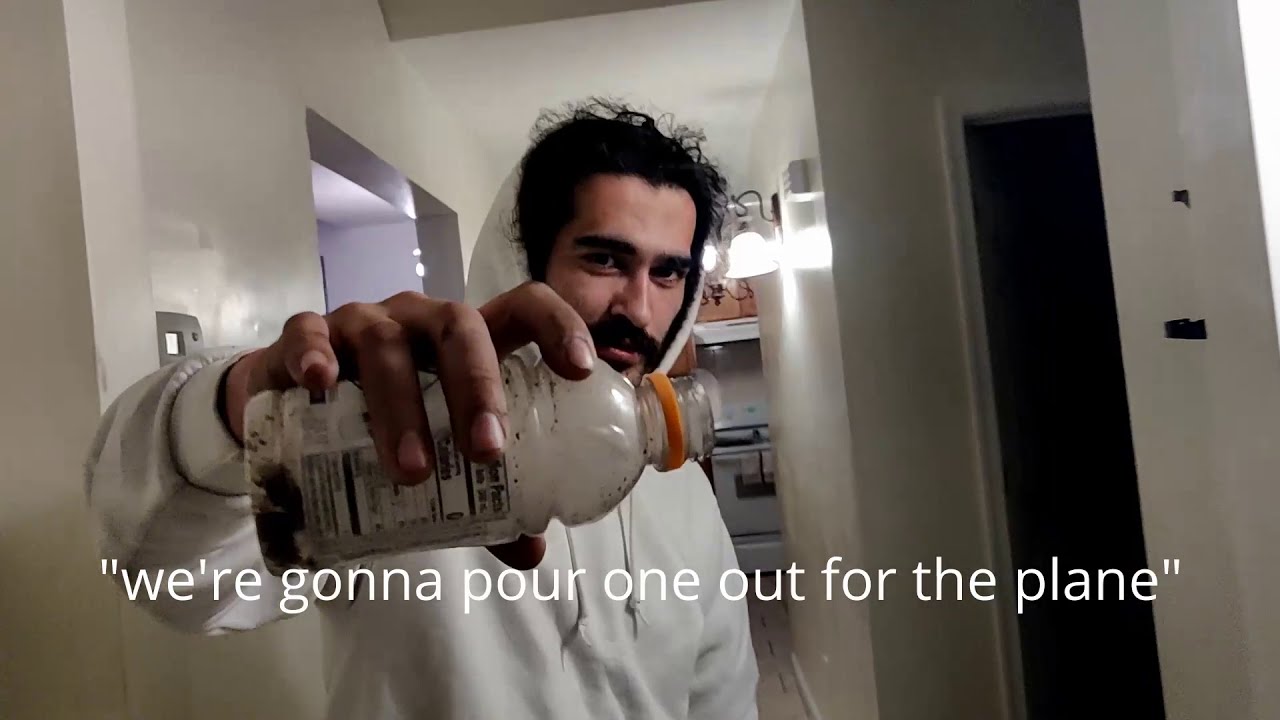 The airframe rebuild process began and the bottom half was finished. The electronics are being gathered again. There’s going to be an on/off plug for the release mechanism for the next revision to avoid tabletop fires, and also a shorter nichrome wire so the wire will melt off after a certain time to avoid airborne fires. 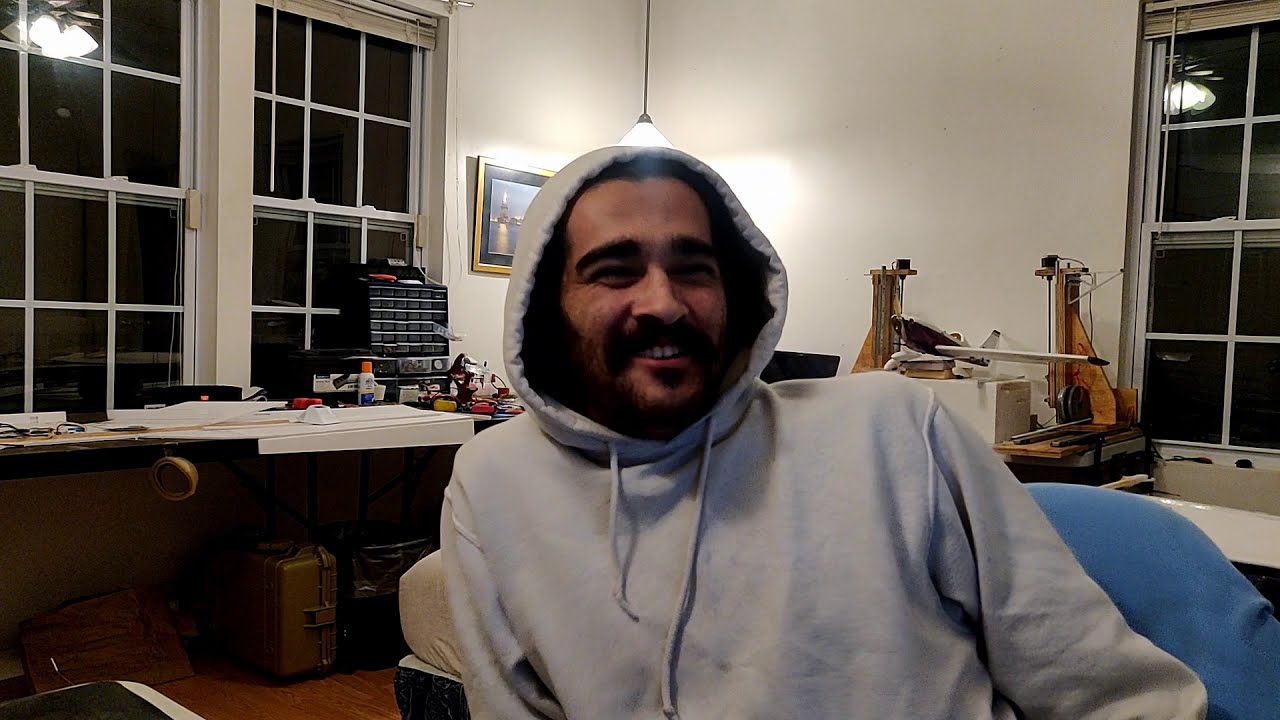 This is where we’re at for now, i’ll be updating this more frequently from here on.

aaaand we have a successful low altitude test from onboard of a balloon.

The video goes over it a good bit but basically a couple of changes ran by before we attempte the balloon test from project log 9:

I’d love to go higher with this project but the we’re hitting different ceilings. 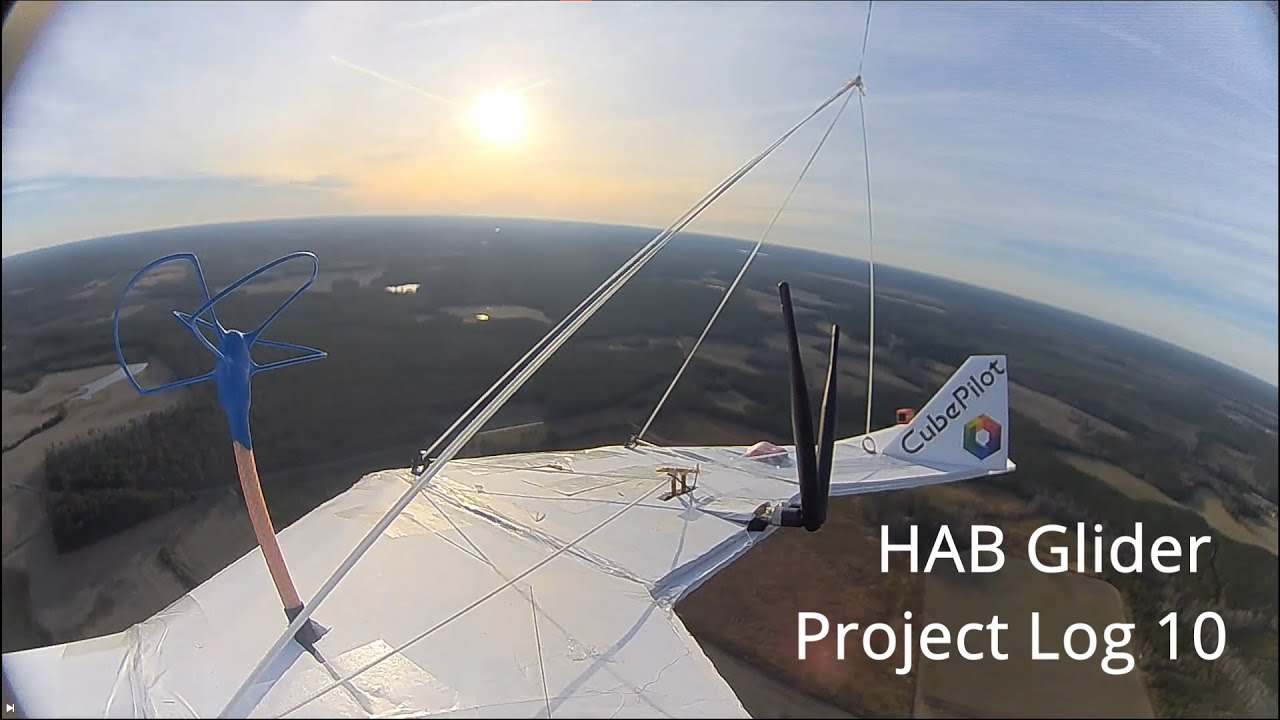