I’ve been trying to do the legwork on setting up my HereFlow before moving on to adding a more capable lidar sensor.

The docs all advise against using the lidar on the HereFlow - but I’d like to establish that if it at least works within the 200cm range as advertised.

Doing a hover test over a hard surface, ArduCopter reports “Bad Lidar Health” - as seen on the Yaapu MavLink messages: 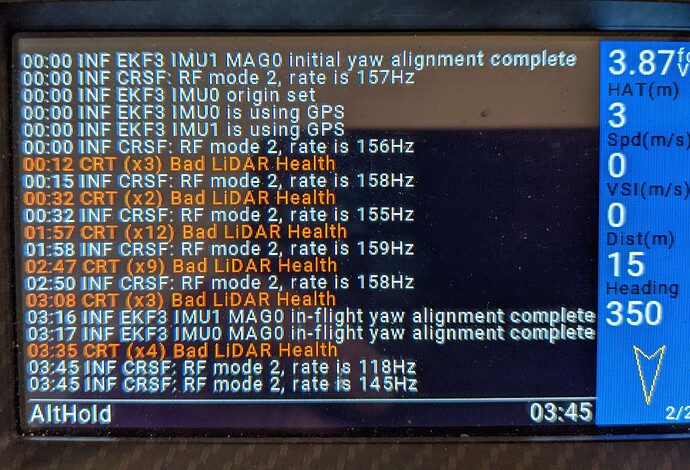 Initially I thought this might have been caused by some restrictions from the 3-D printed case I was using - so I removed it from that case and mounted unrestricted to my copter per this photo: 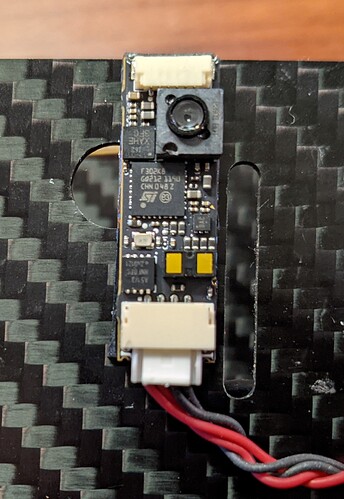 The unrestricted mounting did not improve the Bad Lidar Health messages.

Graphing the distance reported for the lidar using EKF5.mg it shows that distance data is being reported - as expected from my test flights. 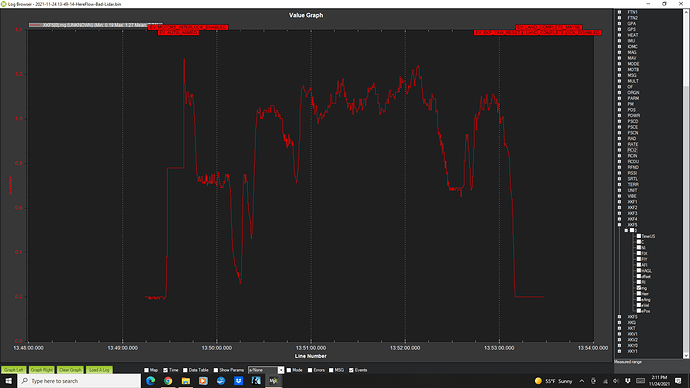 The BIN file from this test flight is available here:

It would be nice to know if the Bad Lidar Health is a bug in ArduCopter 4.1.1, or if the HereFlow is really mal-functioning. I don’t have a second one to swap out to compare. Or maybe there is an error in my configuration.

I’d appreciate any thoughts or comments. Thanks You!

If you see the lidar distance changes corresponds to the movement, it show be fine.

Can you see the sonarrange in Mission Planner > status changes when you raise or put down the Hereflow? 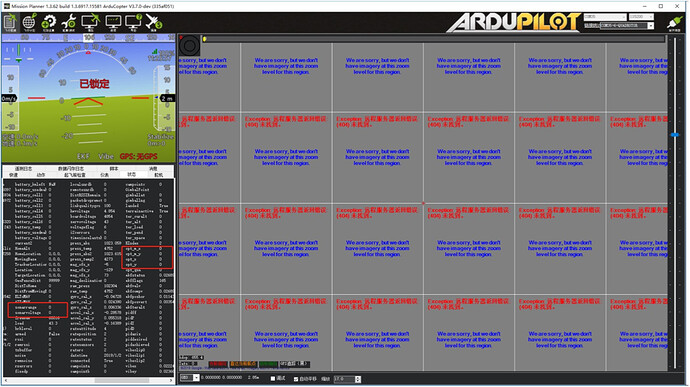 Yes, the Mission Planner’s Sonorrange on the Status tab reflected good information on the ground. But getting error messages in flight are a concern. My Lightware LW20/C generates no such messages.

Hey how did you setup the yaapu telemetry

I just followed the Yaapu docs.

I can’t offer you detailed instructions - but you can find it in various documentation sources.

In general - it works like this: You configure a serial port on your flight controller for FRSKY SMARTPORT PASSTHROUGH. It’s one the ArduPilot options. Then, you use a “converter cable” to connect the serial port (Telem 1 or telem 2) on the flight controller to the SmartPort connector on your receiver. Then you load the Yaapu software onto your transmitter - which only requires copying several directories you can download over to the SD Card on your transmitter.

I’m sorry I can’t be more detailed or specific - but the process isn’t too difficult - but requires a bit of research. One benefit of that research is it will help you learn more about your equipment.

getting error messages in flight are a concern

Can you try to reflash the firmware on Hereflow?

I could try. Instructions?

You can connect it with SLCAN, like Here3
https://docs.cubepilot.org/user-guides/here-3/here-3-manual#1.here3-firmware-update

The CAN process are same.

Fair enough. All I need now is the firmware.

is it possible to update the firmware using uavcan-gui-tool in non widows os?