They are omnidirectional… so that’s not needed

Of course,i asked before thinking…again

@philip is there a recommended horizontal spacing between the two antennas? Assuming the further the better

What would be the recommendations for the EDU450 frame? A custom made mount? If I only need a range of 1.5 km at absolute maximum ever, 99.99% of the time not more than 500 m, would mounting the antennas on the landing legs be acceptable?

OK, thank you. Of course I have read that recommendations above. As I assume that this applies to all other carbon parts?! So the next question would be how far away from the carbon parts should the antennas be mounted? And I mean at least, of course I know that the answer is as far as possible.

Can they be mounted on carbon legs if there is a ABS mount in between?

I think the answer to that would be no

So if my entire copter is made of Carbon Fiber, how do I mount the antennas?
I have it mounted on a standoff on the gear leg. 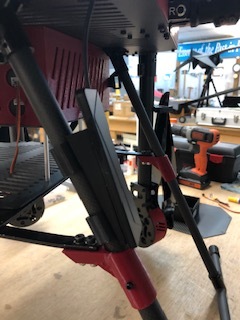 As far away as you can get them from the CF or replace the CF gear tubes with fiberglass tubes. CF is conductive so it’ll attenuate the signal. Not sure how you’re frame is setup but you may be able to take advantage of the body and use it as a ground plane. What do you get for range with the antennas mounted like they are now?

Does anyone have knowledge about rc antenna? I dont know why this antenna so big that? Can I cut it out? 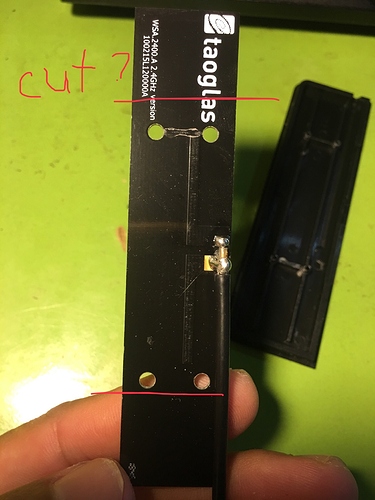 This has been answered before…

Cut at your own risk and test for yourself.
In theory it’s ok, but the antenna is tuned as we send it. Any modifications could have negative results

Thank you, I have realized it in a similar way. But I did not test the video transmission range yet.I know it is a bad idea and I will move them if necessary but I want to test it first. 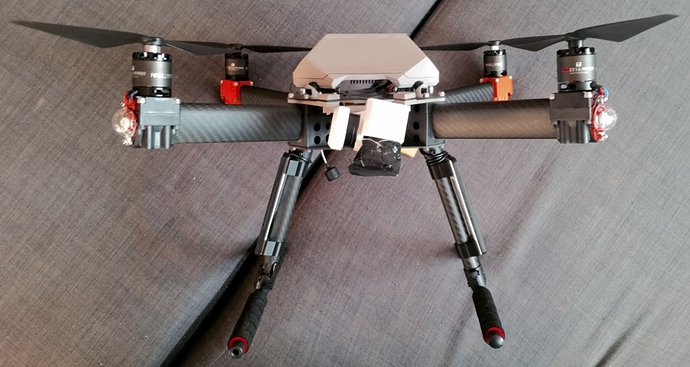 Seems to be this Taoglas antenna - just with different connector: 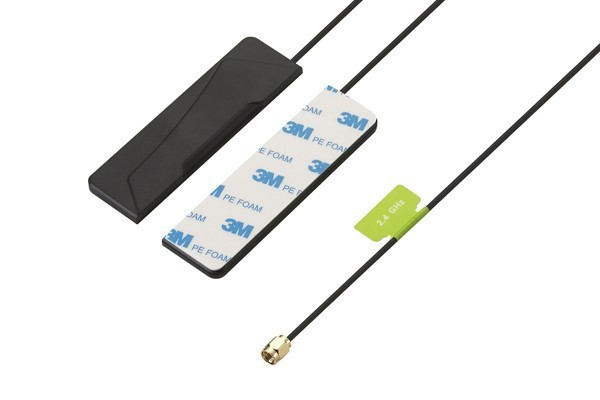 The Phoenix WSA.2400.A I-Bar antenna is a robust and low profile antenna operating on the 2.4GHz band for Wi-Fi, Bluetooth, and ISM applications.

it there any evidence that he actually did transmit about 16km? I guess he did not show on the screen the distance between the air unit and the ground unit.

Are you accusing me of lying ?

My wife would have something to say about that as I made here stand on the other beach in January in crazy winds freezing temps with the remote while I was on top of the little hill on the other side.

I’m sure I provided enough info in the video showing what I did and where.

Secondly What reason would I have had to ?, in fact the truth is I was expecting it to fail and I was blown away when it did not.

The test is not prefect, it’s not reflective of an aircraft but it’s proving that over great distance that rage can be achieved. That’s what the spec says and that’s what it did. It’s also close to being the ideal RF environment as well but again that’s just the ideal condition.

Just also to be clear I purchased my a Herelink as did everyone else, I was lent one from 3DXR initially to try and that was sent back after I had finished with it and they were in short supply and I bought one later for my self. I probably have all of the unedited footage and I’m more happy to share of you want to try and prove I have somehow set this up.

People need to understand radio system will show vast differences in different location, I get messages daily from people saying their Mavic can’t fly 1km let alone 6 or the FPV won’t do 600m. This is because its so dependant on antenna setup, location and external factors.

The system is capable of 16KM plus in testing, that’s not to say it’s real world every day range in urban environments.

Do you have any link to buy telelink air unit antennas as you showed?

Yes, there is a store in aliexpress name cuav official, there u can ask the seller they will give u extra antenna i guess