Over the last 2 months I have been testing and playing with the Herelink system thank to the guys over a 3dxr who have been able to get me one to take a look at.

Over the last few weeks I wanted to look a range and how this system would perform, Herelink is stated to have a range of 20km and I wanted to put this to the test, as laws prevent me from flying this in the UK I came up with a number of tests over some coast line to see what the system was capable of doing.

The plan was to set the Air unit up on a cliff mounted to a tripod and a camera, I also mounted a full cube system to it as well to be able to get full telemetry and test the FC control over the distance as well. 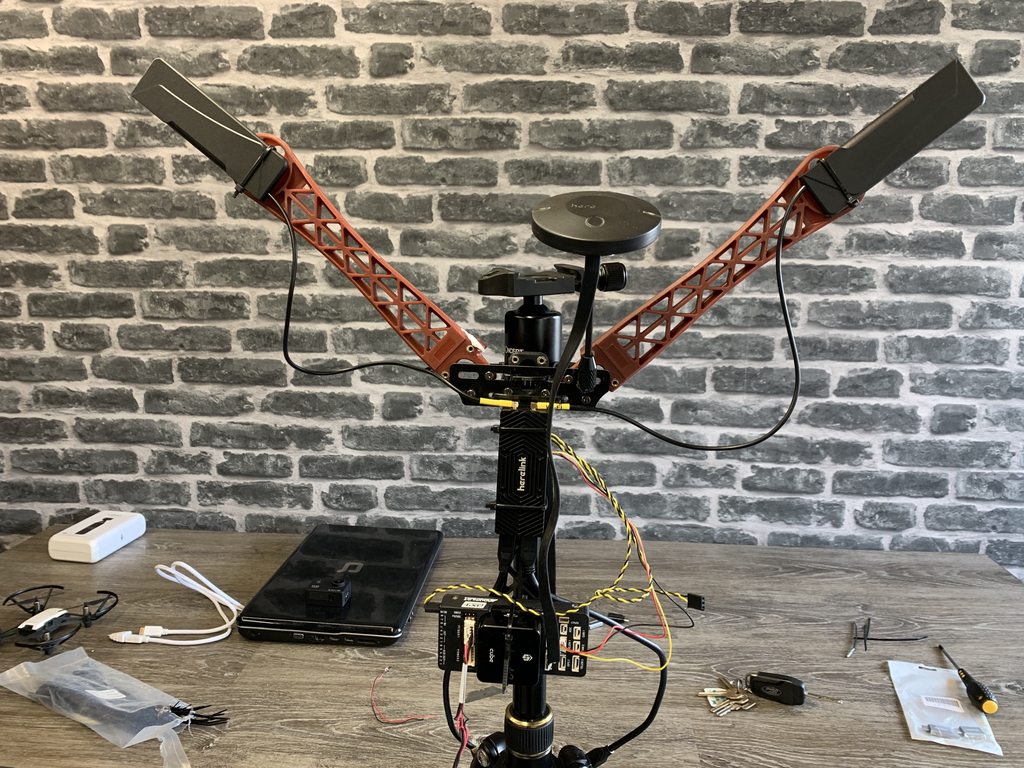 For the first test I found an area with a clear 10km 6m stretch up the coast line, I placed the Air end on the cliff about 25-30m above seal level and the plan was to stop a verbose points up the coast as I traveled along. 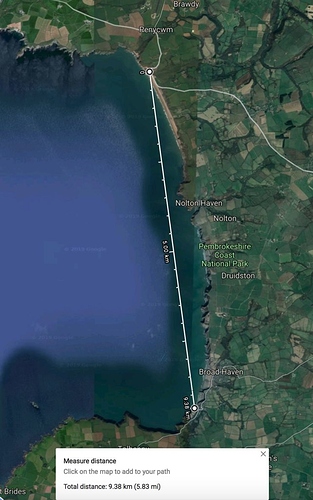 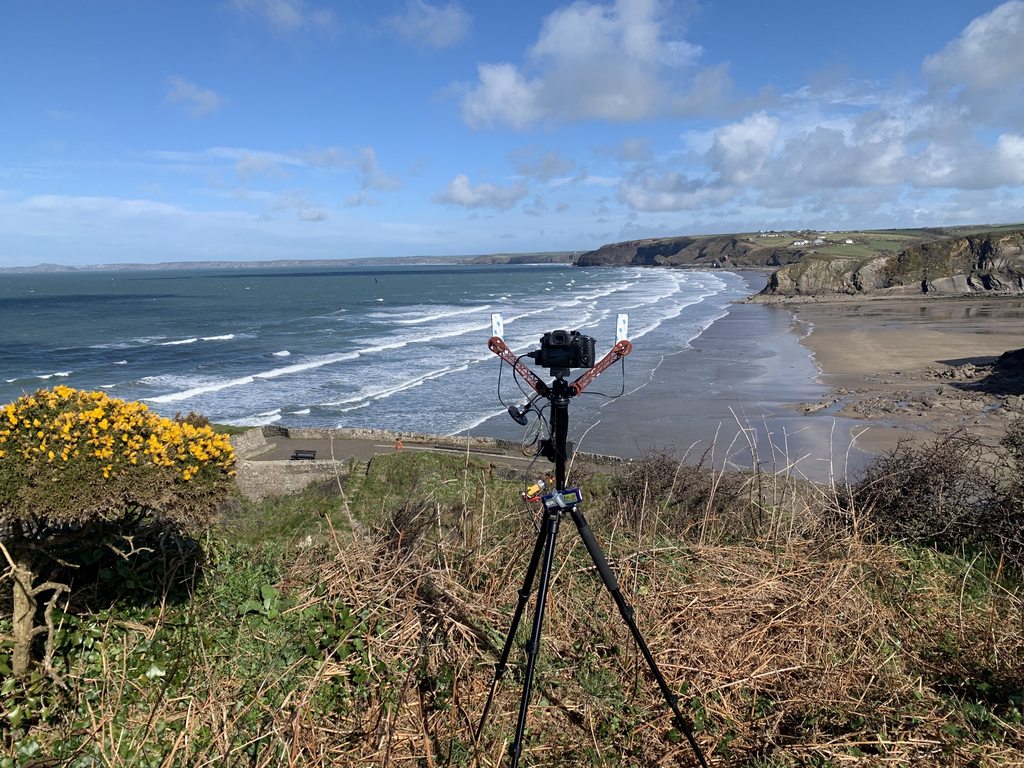 I got setup and headed off and one of the first things that surprised me was after placing the Air end on a cliff and walking back to the car I was still getting full signal in the car pack, this was only 191m away however is was much lower ground being 1-2 m above sea level and behind a hill and houses, no LOS at all but was still getting full signal and live video, it was a good start.

I set off and stopped at the first location about 1.2km up the coast and all was working as expected so continued to drive on.

After a few stops I got to the very end on the clear run and stopped at the beach 9.38km up the coast, I was still getting full HD video and telemetry no issues at all, Herelink was able to transmit no problem at this range with zero issues. 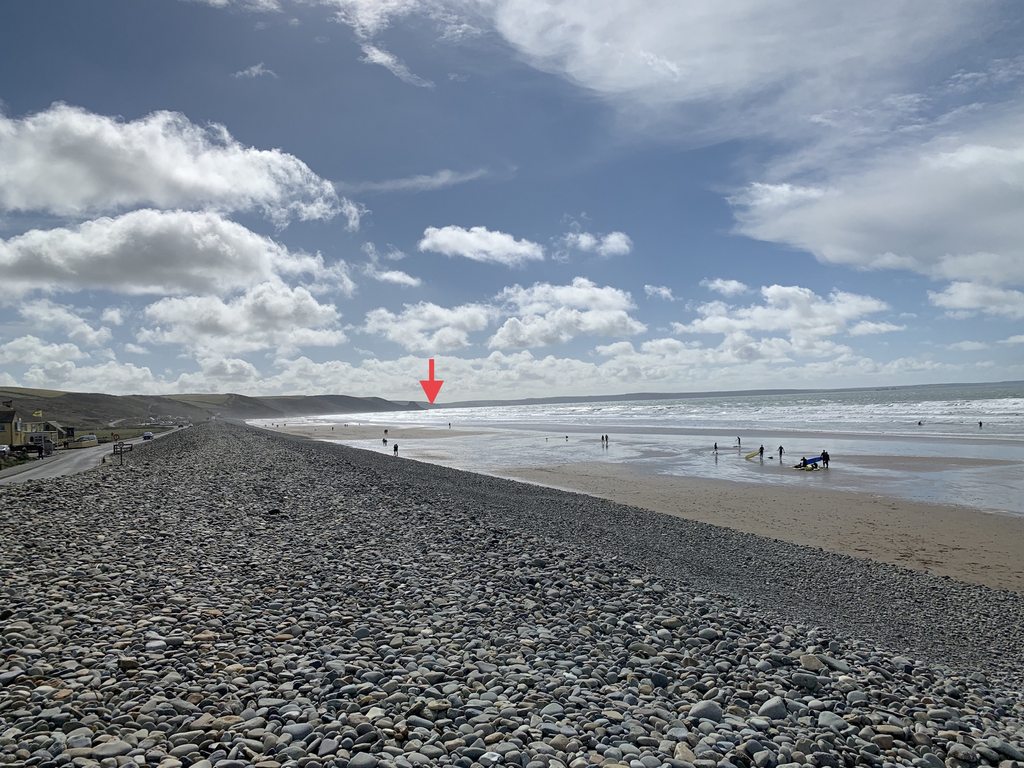 From this I realised I needed a larger area to test this and went back to the drawing board, for the next test I found an area that was giving close to 16km clear LOS over water. 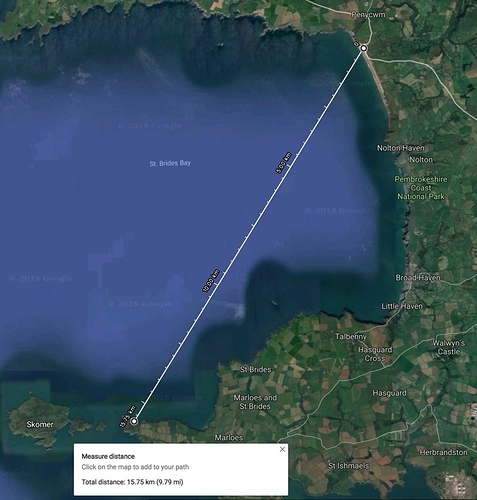 Again the Air end was setup on a high cliff top on the tripod about 40m above seal level, then the ground station taken back to the same beach on the other side to test. 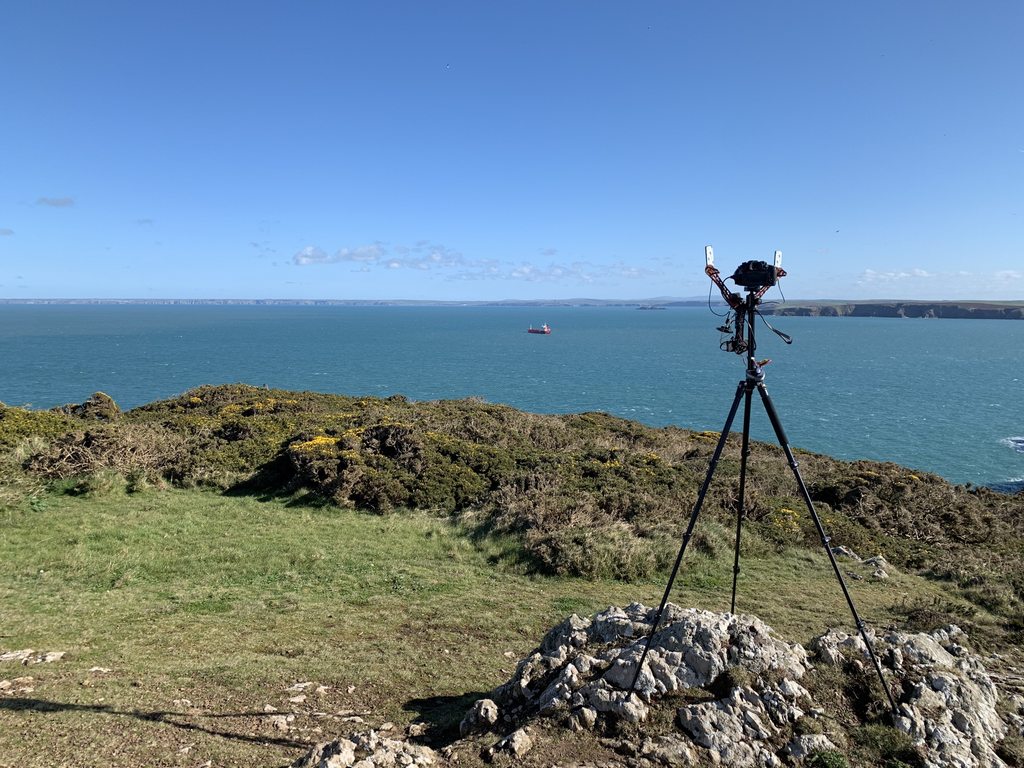 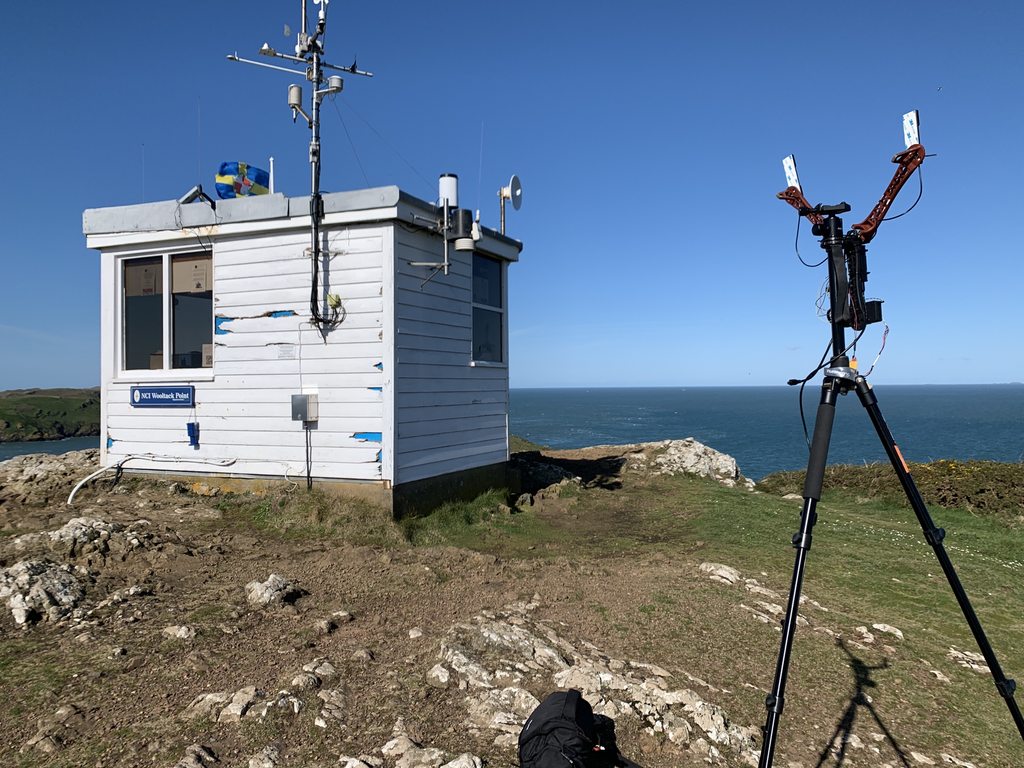 While not expecting it to work I was proved very wrong and we were still getting full HD video and telemetry over that 15.75km (9.7 Miles) across the bay, signal was still showing very strong and the link was absolutely solid. 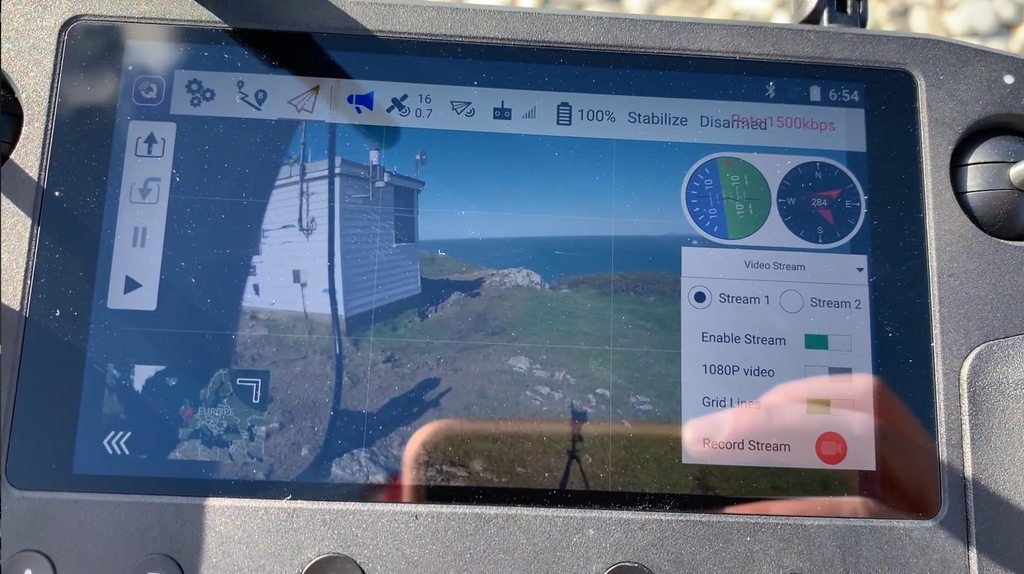 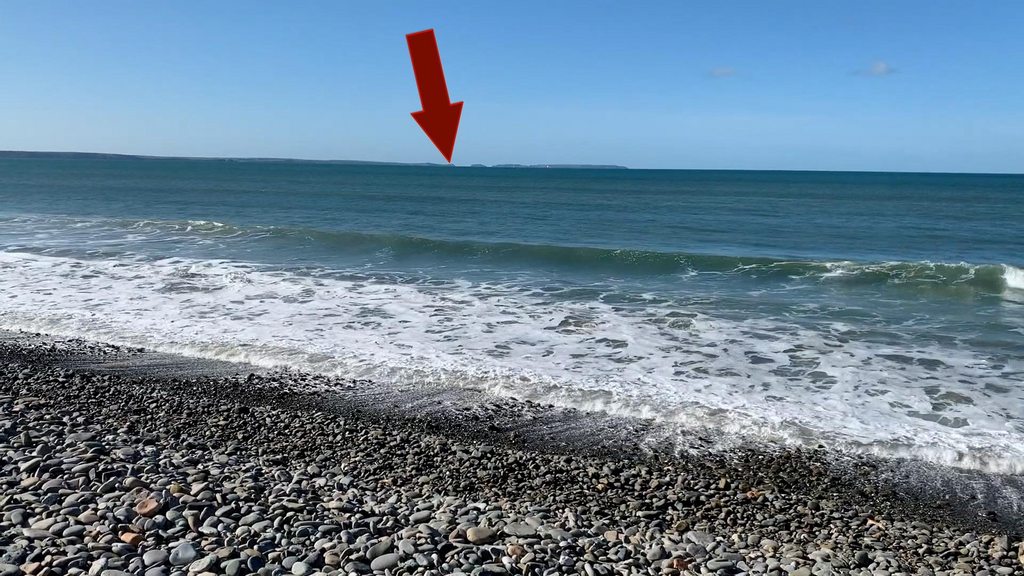 Overall while these tests are far from conclusive they do remonstrant just what Herelink is capable of, I tested this with out the box settings in a CE location and it was able to work over that massive range with out issue.

As this is a beta unit i’m not going to give my final thoughts on Herelink yet as there are some issues I know will be resolved in the release firmware very soon, if all of these things are done then I can say this is going to be a VERY interesting option for quad users and fixed wing.

Below is my full video on these tests.

Why didn’t show any telemetry in value manu? I wish I can see the range showed directly in that