Hi,
I’m currently using the latest Herelink firmware v0.2.2 and the lag seems to be worst then the previous firmware.

I’m getting consistently 250ms to 280ms lag with different cameras like GoPro Hero4, Hero5 & Hero7. I connected these camera directly to a screen using hdmi and the lag was less then 50ms. So it’s not a camera lag issue. 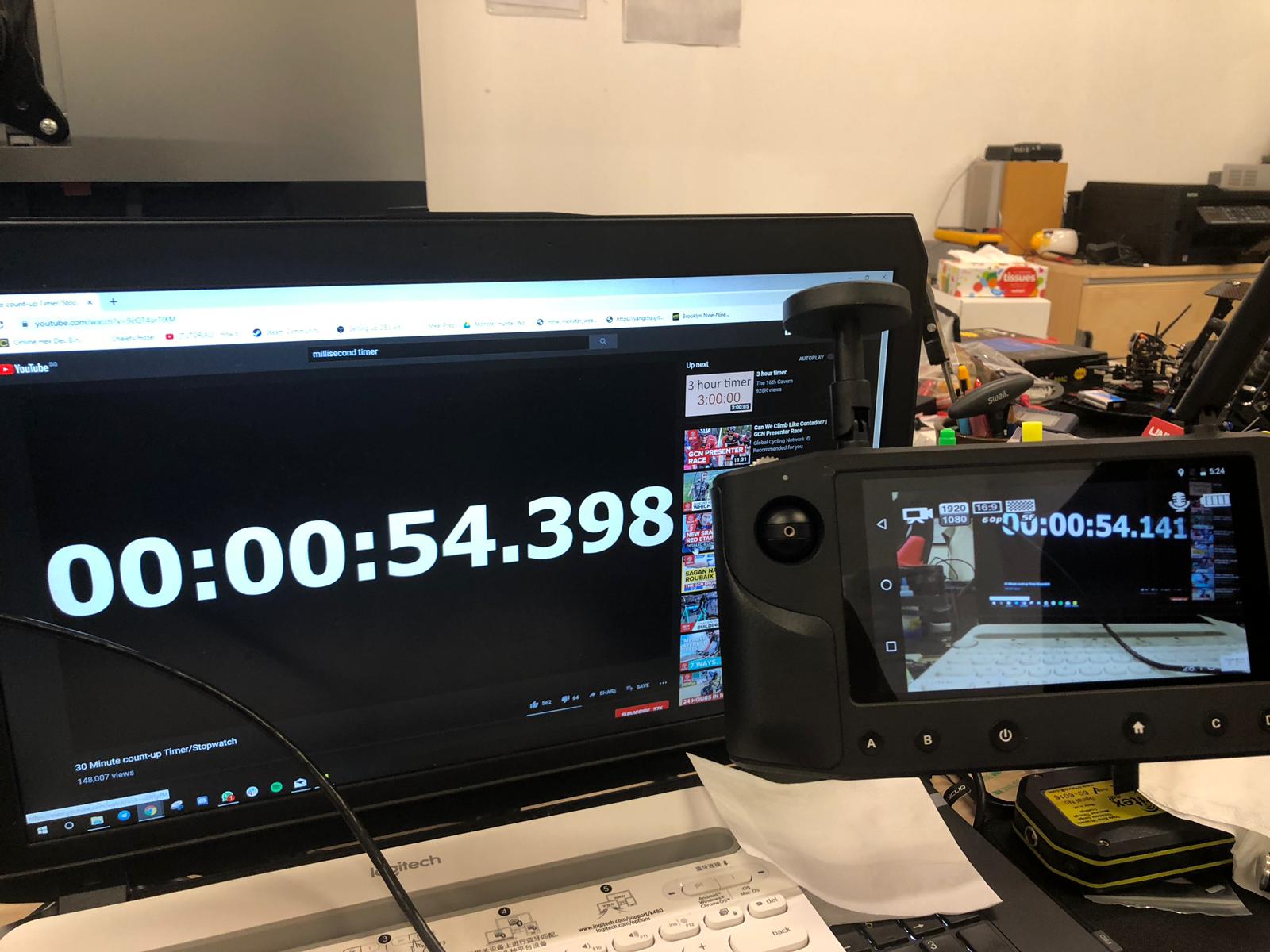 The previous firmware without the Rtsp video share was able to achieve better lag performance of about 150ms, so the Herelink hardware should be capable of supporting lower lag. In order to fly by screen we need at least less than 100ms lag.

Are there plans to use UDP instead of Rtsp?

And any plans to release a new firmware soon to lower the lag to less than 100ms?

Or any other suggestions on how to lower the Herelink video lag?

Here series cameras from gopro have significant lag, way more than 50ms especially the hero 7 which can have will over 800ms of lag in some cases.

Stick to the hero4, it’s the lowest.

Can you detail your setup and confirm that you had a setup that got 150ms with old firmware, and that your new test is exactly the same conditions?

Hi Philip,
Thanks for the reply. We also tried with other bigger cameras besides GoPro and it’s the same lag with the current firmware.

The old firmware which was released with the first beta Herelink we only tried with gopro4 and the lag wasn’t a problem so we didn’t do a lag comparison with other cameras at that time.

We would like to do the lag test with the previous firmware but need to get the old firmware to do the downgrade.

Does anyone have the first beta Herelink release firmware or can share the link to download? And any special attention to note during the downgrade procedure?

We will do the lag comparison between the old and new firmwares and cameras and share the results here.

Managed to get the old firmware and tested the lag with Gopro Hero4 and it was the same about 250ms.

Meanwhile we will continue to try other means of lag reduction and will share here once we have a viable solution.

Use an actual stopwatch. Youtube is not a calibrated source.