Hello!
I am trying to update the firmware for my Herelink. When I plug in the USB cable, no device shows in the device manager. After reading through the forums I found similar problems relating to a driver issue; so I installed Android Studio and downloaded both the Google USB driver and Google Web driver. Still, no device appears in the device manager. When I follow the instructions for updating the firmware (plug in USB, enter Fastboot mode, open Flasher_win application), the flasher window appears and begins “Looking for Device…” but with no result. It keeps looking until the Herelink exits Fastboot mode and turns on.

I have attached pictures below for reference. Any help would be greatly appreciated! 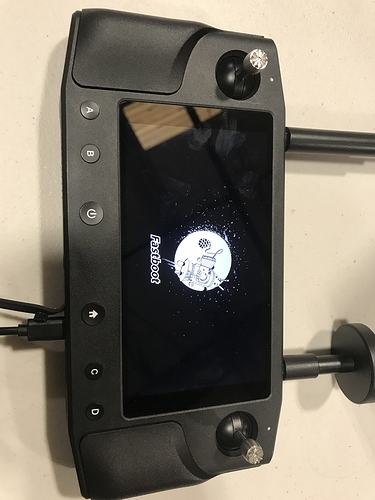 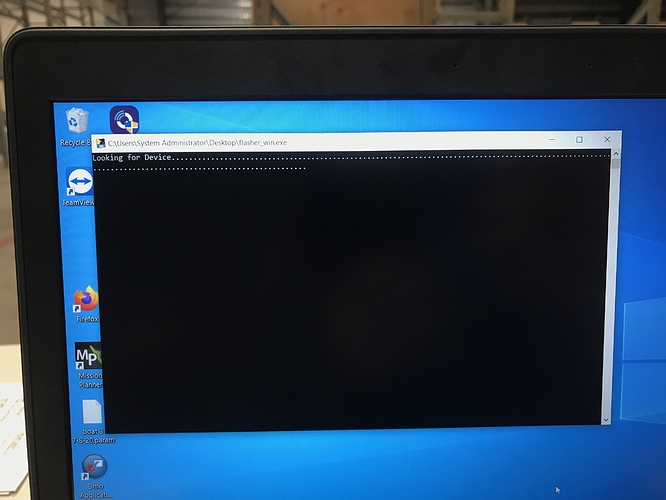 If not in fastboot mode, is the controller detectable by the computer?

No, no matter what mode it’s in the computer doesn’t detect the controller.

Can you try with another usb cable?

Good idea, that was my first thought too. I tried with two different cables with no luck. I used the last cable with a different device and the computer was able to detect it; also the Herelink begins charging when it is plugged in so I know the cable isn’t the issue.

Update: Just received a new Herelink today and was able to perform the update no problem. As soon as I plugged it in, the computer recognized it as “Optimus” in the device manager and I followed the same steps as before but with success!

Turns out the old Herelink is defective.