A couple of weeks back and the video feed was solid. Now i can test at home and usually stream one, but not 2. I could really use 2, but it’s better than nothing. But now every time I’m out on the job, zero video. I was running the stable version so maybe try the latest beta, same thing. I bought the Herelink over the knockoffs for reliability. Both cameras are 1080 60fps. Both work on other systems. Gotta go back to work tomorrow, anyone have any ideas? I see from previous posts about video issues go unresolved. BTW, the error usually is unable to stream video: describe request failed with code 404.

I think this should be pinned to the top of the page… Just to show it’s best not to jump to conclusions. I may have not bought a knock-off Herelink, but I sure bought some cheap mail order HDMI to HDMI micro cables. So lid open, works. Lid close (like when I’m in the field), doesn’t work. Both cables drop out if bent. Both cables! Took me a few hours to figure that one out. And of course, they worked when I plugged them straight into the monitor. Pic just in case you’re wondering what’s with this lid. Keeps the water out. 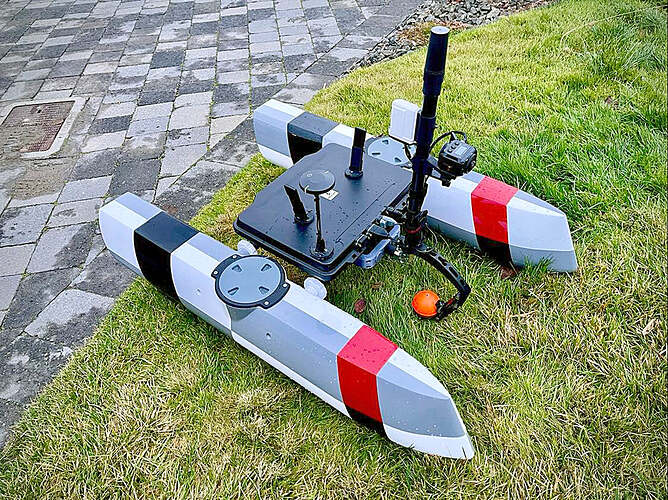