Orange Cube is not detected anymore

I have issues with the Cube Orange. Its not detected when connected over USB with Windows/Linux system. I was using PX4 latest build it boot up properly and I was able to connect with my companion computer (raspberry pi 4).

There was some instability during the majority of flights (the aircraft tends to move in some direction after few maneuvers). I was trying to develop an optical flow algorithm using a laser sensor and raspberry pi cam for Position hold/ Loiter mode but the algorithm seems to break and the aircraft cant hold the position.

I started debugging by doing a fresh start without a companion computer (just with RC) and calibrating every sensor and RC. Unfortunately there was still some instability when I did some maneuver and land the aircraft on the ground. The aircraft seems to drift away in some direction especially during takeoff and cant stabilize itself even after a long time.

Getting disappointed by the end I decided to switch to Ardupilot, I flashed the firmware from the QGS. The firmware flashed perfectly without any error with an upgrade successful message.

Now the cube is not detected in either of the systems ( no device in device manager in Windows nor anything in Linux when lsusb).

Can someone kindly help and give some recommendation/suggestion, it would be highly appreciated.

does it apear at all when first plugged in?
ie appear for say 1 second then disappear?

Thank you for reply Michael, I think it doesn’t appear at all. In QGS it doesn’t show up and even when the firmware tab is selected no matter how many times I plug in or plug out there is no notification. Also in the device manager I don’t see anything even after connecting it multiple time plus I don’t see any connection to my companion computer which is connected via UART (telemetry pin 2). The cube have solid orange light when connected. Do you any idea what could be wrong ?

it should appear on the usb bus during the bootloader, but if its not doing this then i suspect either
bad usb cable
bad usb power
no power - do any led’s turn on?

Hello, I checked the cable is working fine with other devices. A solid orange led is turned on when connected via USB as well as from power via battery. The 433 MHz radio also turn ON which is connected with ads-b carrier board.

Have you downloaded the correct version ? How does it look in the comports in device manager ? I would try a Cube orange version of the daily build and then see and make sure there is the correct drivers showing. I wrote a post on the docs section to help with this. https://docs.cubepilot.org/user-guides/autopilot/the-cube-series-firmware-and-connection-troubleshooting

I was reading about bootloaders, the PX4 use different bootloader(NUTTX) then ardupilot(ChibiOS). I think I messed the bootloader that’s why the cube isn’t booting

Thank you very much for help

either bootloader will actually work, but if you put the wrong one on it could explain this.
the only way to recover it is via a swd cable and debug device, which is not simple.

ie cubeorange ships with the ardupilot bootloader on it, which will work fine for px4 as well.

Well I tried to build the bootloader and firmware from source as described in PX4 website. But anyway at the moment, lets discuss how it can be fixed. I understand recovering wont be simple but I wish to recover it somehow. Could you please help me with some guide and type of debug device I need to do it also the correct bootloader and firmware, if possible ?

use the correct bootloader from here
https://firmware.ardupilot.org/Tools/Bootloaders/
and use these instructions to upload it
https://dev.px4.io/master/en/software_update/stm32_bootloader.html#flashing-the-bootloader

Thank you for the resources. Can you please also share how to interface JTAG cable to CubeOrange ?

Can someone please guide in flashing bootloader via SWD cable ? 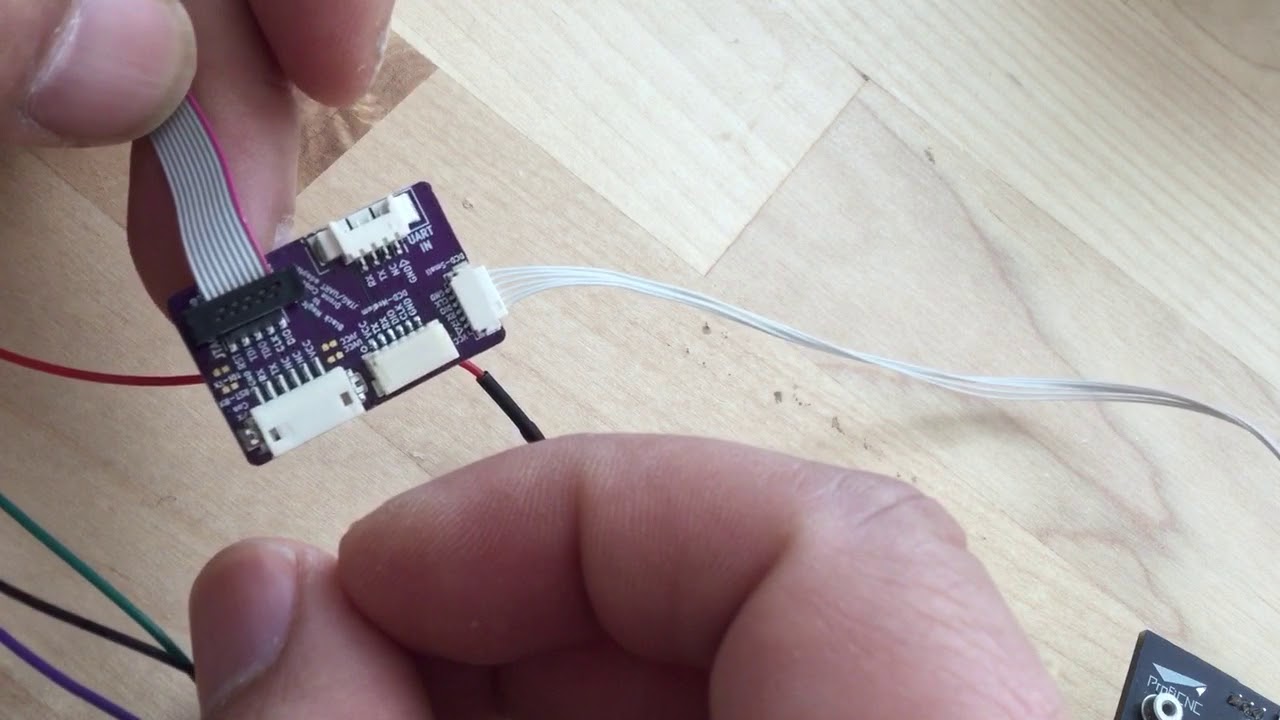