We used a herelink and pixhawk cube, latest ardupilot fw.
We got this strange behaviour. No way to control the herelink joystick, except only the push button is working.

Any ideas what could happen? And I also thinking if herelink have its own log for us to check what is the cause. 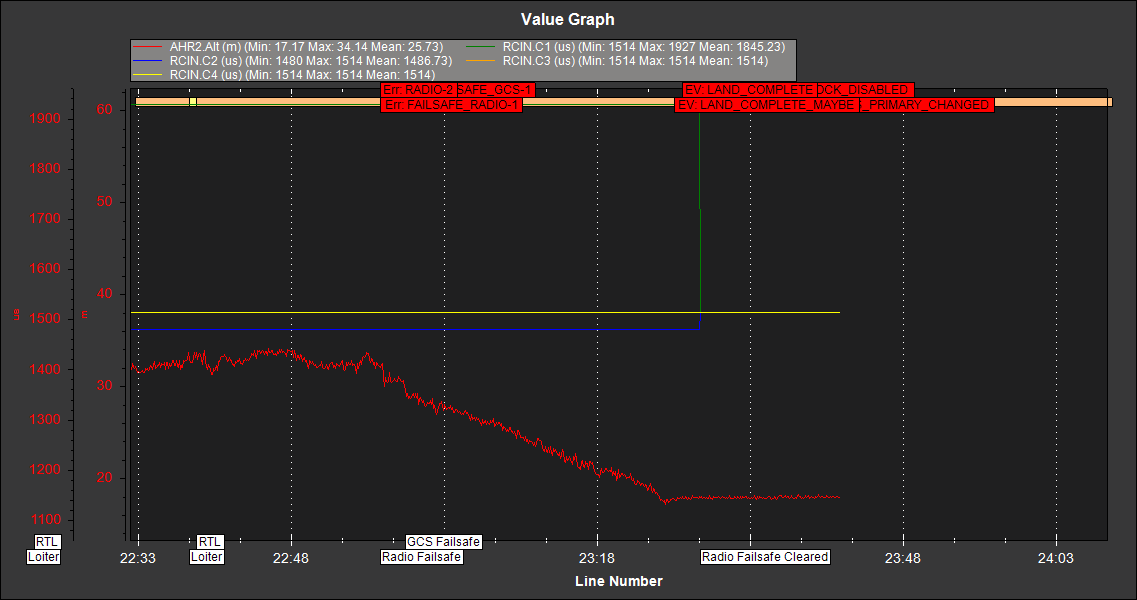 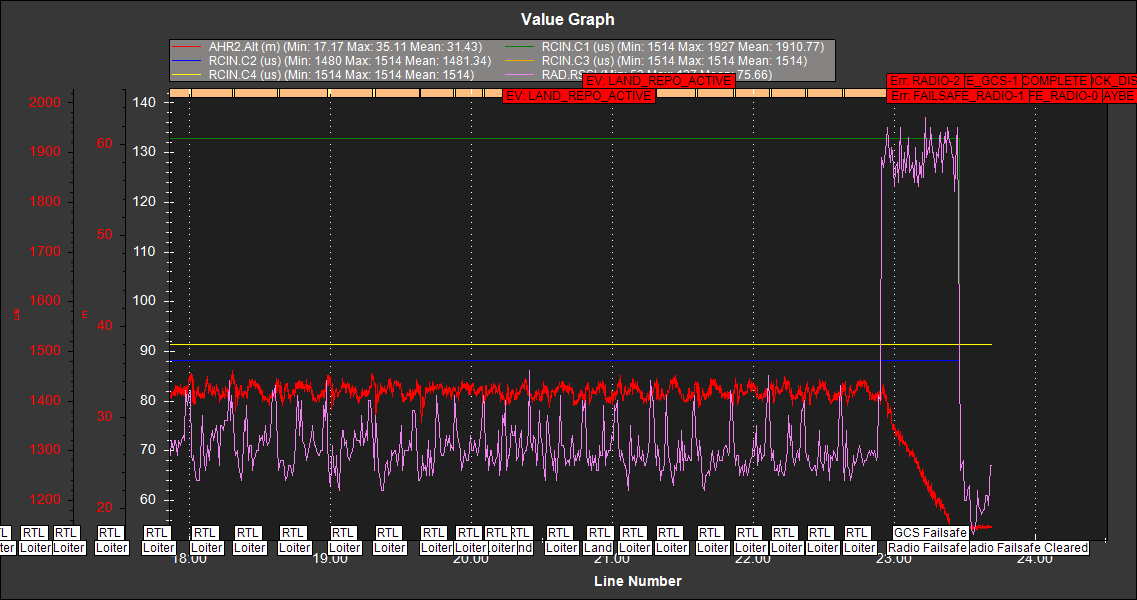 image1137×600 19.5 KB
The RSSI raised significantly at where GCS failsafe and radio failsafe activated. It is likely that something interfered radio signal. Or something else happened as it doesn’t make sense to loss radio with better rssi.

With both GCS failsafe and radio failsafe triggered, it should be the whole Herelink disconnected (assuming GCS on Herelink is the only GCS you were connecting). However it is not sure which part disconnected. Also, it is weird that the buttons remained functional.

If you could replicate the problem while generate a bug report, it would be easily to check what happened on the Herelink.
https://docs.cubepilot.org/user-guides/herelink/herelink-user-guides/generate-a-bug-report