Attention pixhawk cube can burn when switching the power port!

I can not understand the reason, since the controller should switch from power port 1 to port 2 and back

Can you please send a photograph of your exact setup?

What voltage are you putting in each port?

And “Burn” what do you mean? Catch fire? Get hot? Release smoke? What exactly is happening

1-What are the exact settings you send? I can lay out the full list of parameters.
2-Power port 1 power through much hyb-bec 4-14S + Mauch PL-sensor (Battery 12S) Power port 2 is connected to a regular Hex Power Brick Min (Battery 4S)
3- There appeared a lot of smoke from Mauch hyb-bec 4-14S , after the controller stopped to connect and react. My PC doesnt see it.

1 not what he is asking. Wants photo of all your electronics and wires in aircraft.

This is very unnerving hopefully they can test this out on one of their cubes to confirm this issue. Dev’s are you going to test this???

If you need a photo of the connection, I’ll do everything. Additional equipment remained intact (gps1, gps2, 4G modem, today I checked everything) . Waiting for comments from the developers.

However, the duration of waiting is too long. It actually takes 5 minutes to check this issue.

are they running off one battery or do you have 2 ?

It is not supposed to reconnect to power port 1 after power port one recovers.

However, in this case, it looks like you somehow blew up your Mauch power module.

I have asked multiple times for a picture of your setup. I need to know exactly what was plugged into each and every connector, what your system looks like, and how you have your batteries.

We cannot “replicate” your system, as we still have no idea what your system looks like.

The power switch over has millions of flight hours testing, so I am not in the least concerned about that, but until you supply the details asked, we cannot help you find the cause of this issue.

My first suspicion is that somehow, in your removal and replugging of the Mauch, you have caused a failure that lead to full battery power going into the cube.

But again, photographs are needed.

Until he supplies pictures, we cannot do much

Thanks for answer. I am currently not at my working place, and all the equipment stays there. I will definetly supply the photos you asked tomorrow.

On these photographs you can see all the additional equipment that was plugged in to the flight controller. As you know our flight controller was burned , so we had to move it to our head office ( which is is situated in other place, not here). Until we don’t know the reason of failure it will stay there. On this basis I have sent the photos of all periphery plugged to the controller. On other photos you can see the scheme of connection of power parts. 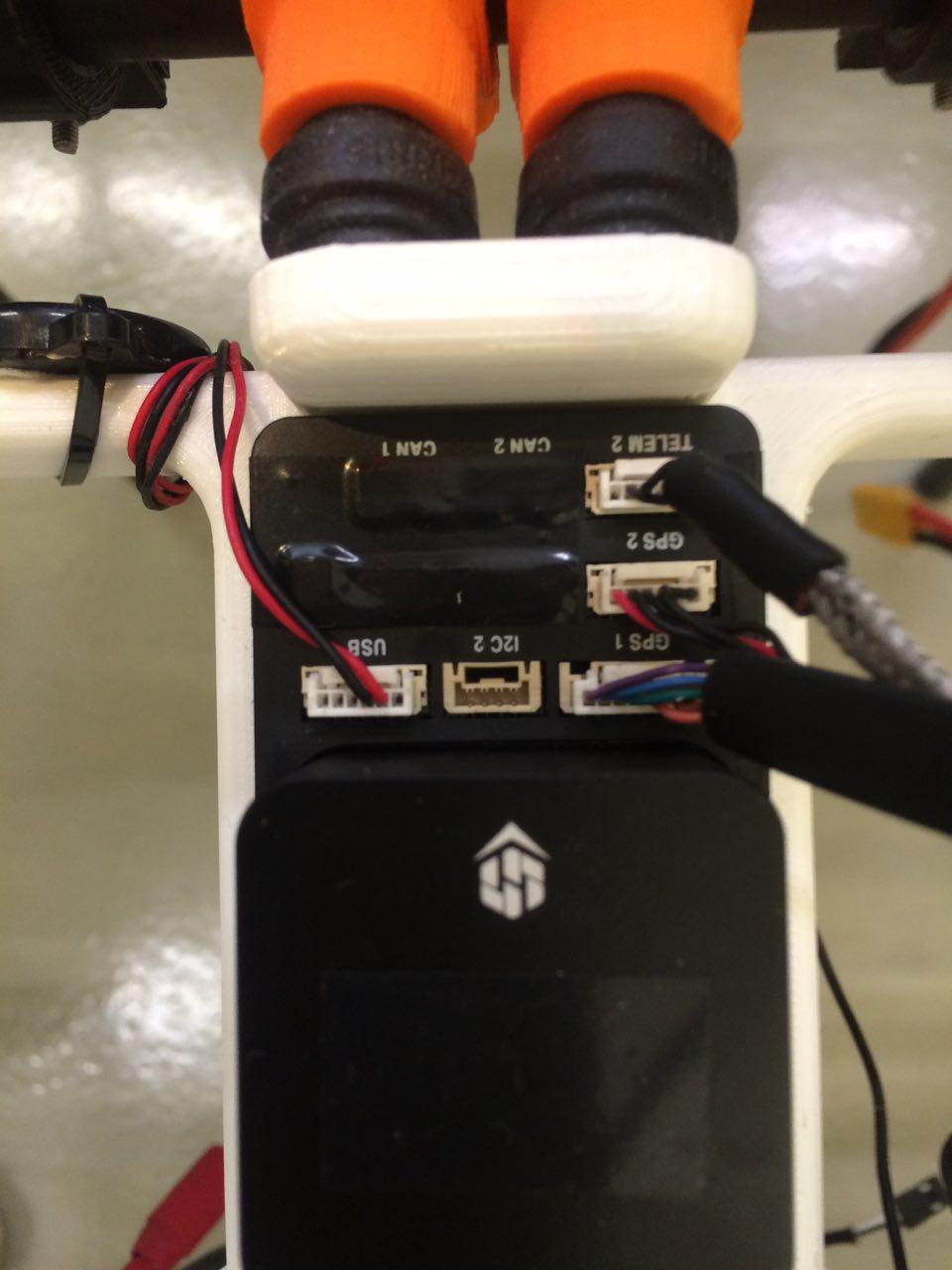 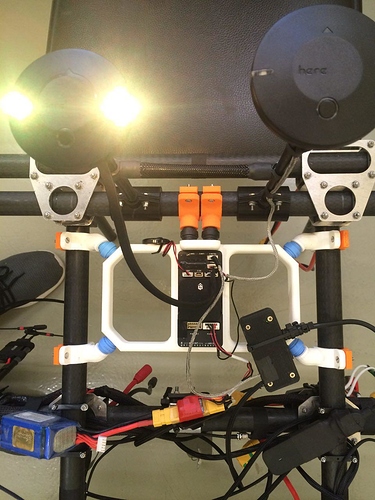 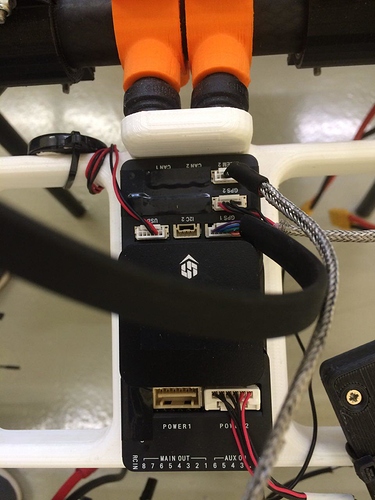 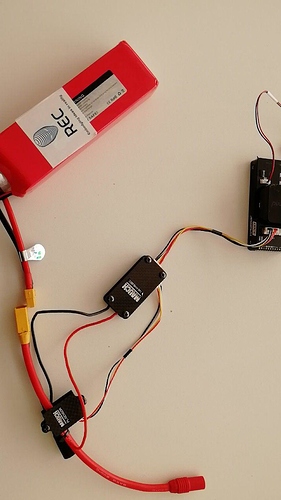 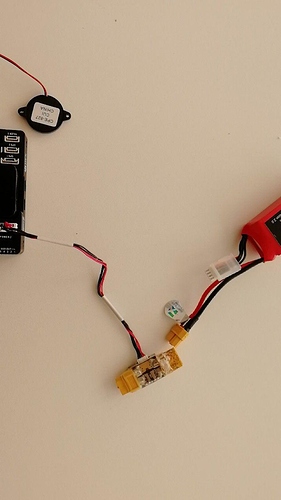 Should there be a common ground between the battery’s ?