after a reset using the provided windows update tool and an update using WiFi the beta update will not proceed. (it once did)

This video shows the update behaviour: 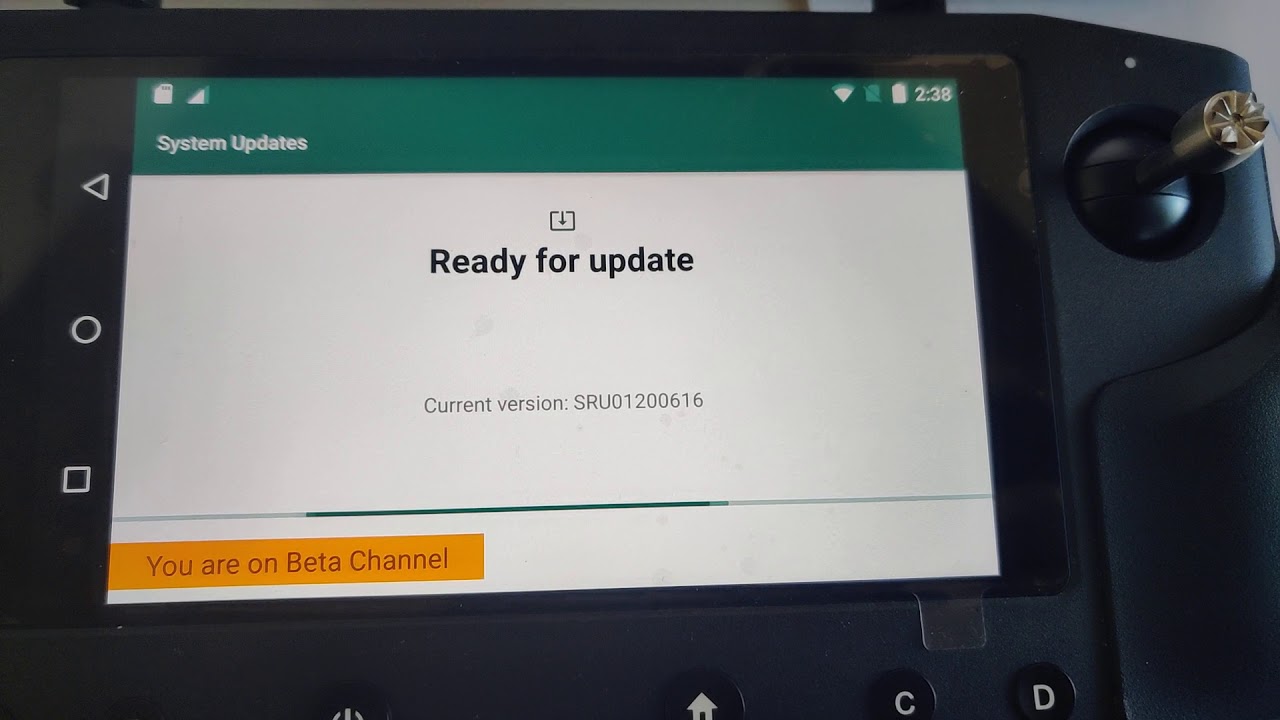 Do I miss something?

I found a post about a similar behaviour: Problem updating/downloading maps in Solex TX

Beta channel update does not seem to work for me as well. It will show that update is available (so herelink internet connection works) - yet it wont download/install new firmware. Latest stable firmware has old QGC (v3.5.6) - which does not play nice with latest stable Ardupilot 4.x series. When can we finally expect QGC 4.x on Herelink? It seems to take ages to get new herelink software versions out. Are there any efforts to get better on the software release cycles? @philip @sidbh any comments?

I own two Herelink units - and I have been patiently waiting for years to see some improvement on the software release cycle side - yet there seems no real improvement. I think it took almost 2 years to get initial stable firmware out for Herelink - and at current pace it seems to take another 1-2 years to get QGC 4.x (and next stable major update) on Herelink. Im sad to say this - but please understand - that it is not really possible to use Herelink in commercial grade UAV builds - unless we start seeing more frequent and transparent software update cycles - fixing bugs and updating app versions.

The problem should be fixed. You may now try again.

Frame I feel the same way I have owned one unit for about 6 months with the intention of selling them s a commercial unit but the support just isn’t good enough for a commercial product. I love the product itself but 12 months + between stable releases isn’t great. I hope they plan to remedy this.