pixhawk orange cube does not start

hi i have one problem when i successfully loaded arducopter 4.0.0-rc4 onto the cube and wanted to reconnect it to the computer but the cube no longer responded.

Have you downloaded the correct version ?

How does it look in the comports in device manager ?

I would try a Cube orange version of the daily build and then see and make sure there is the correct drivers showing. I wrote a post on the docs section to help with this. 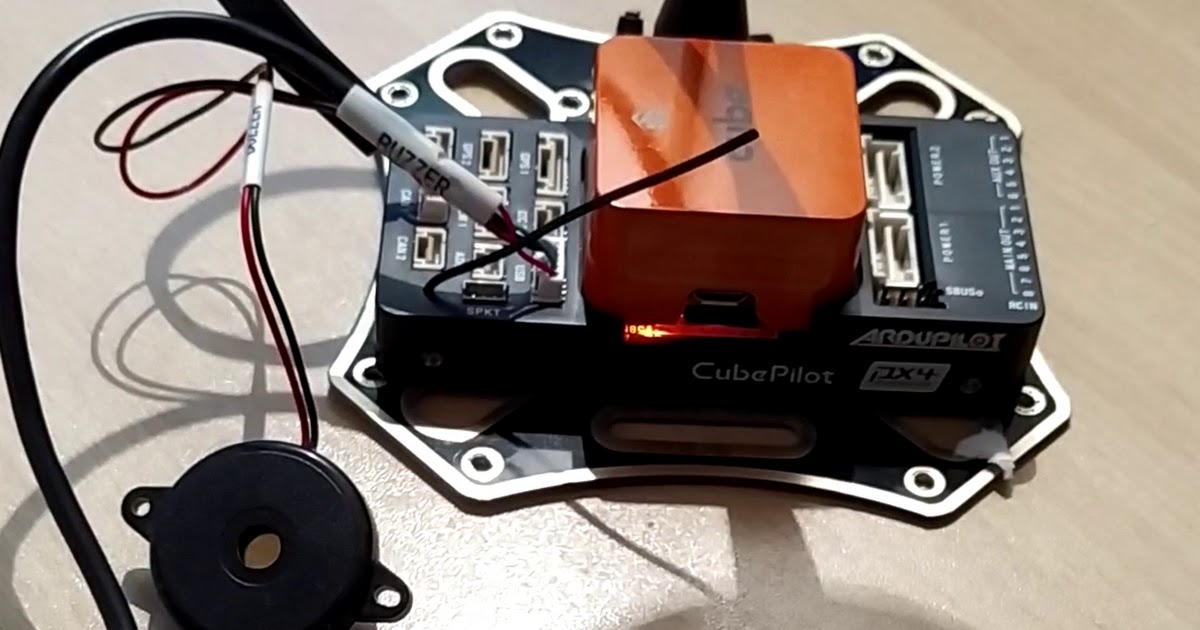 before installing beta copter 4.0.0-rc4 everything worked fine now after several minutes my computer has not detected the orange cube.
I’ve been flying this controller several times in the last two months. i had downloaded daily versions of copter 4.0.0 and everything worked great. but when i saw the new setting in MP update bootloader i wanted to update it but immediately got an error. after that the controller was still operating normally. but when i downloaded copter 4.0.0-rc4 and unplugged it from the computer and plugged it back it no longer wanted to connect to the computer and also made no sound as usual when i connect it to the PC

Post a screen shot of device manager with it connected. 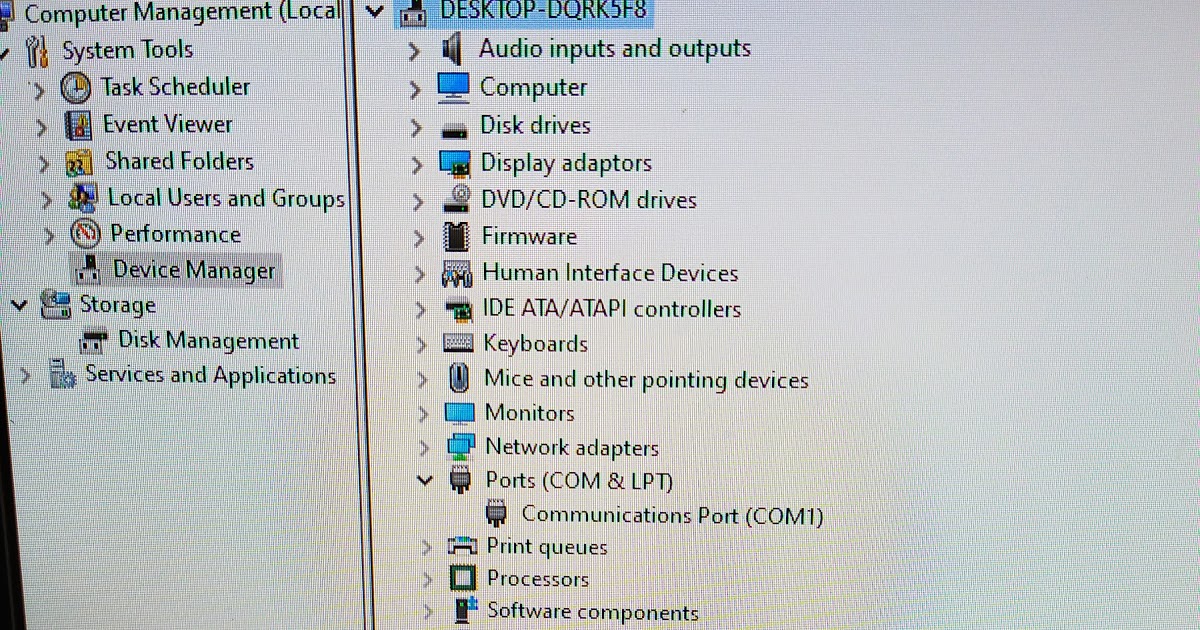 is there any other possibility option to restore the original state without a usb cable.

i thought about using FTDI cable

Try re seating the cube on the carrier then forcing boot loader and installing again.

I have had some grange things before when the cube is not 100% seated on the board.

even after reconnecting the cube to the base board, my computer does not detect the cube 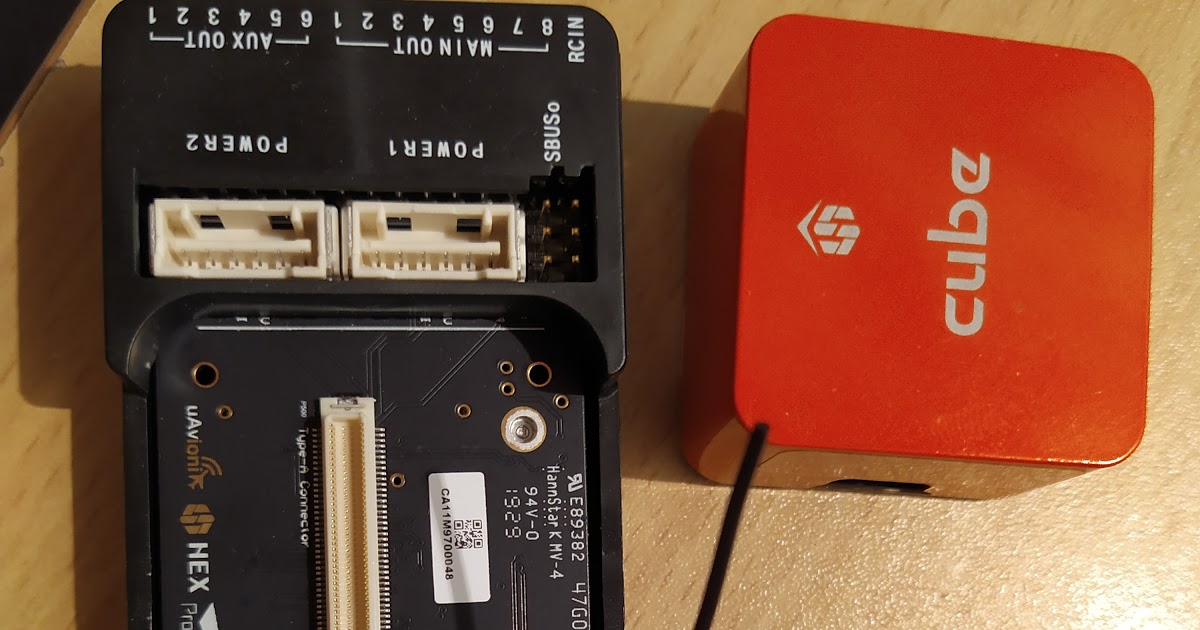 No, I would suggest at this point contacting your retailer something seem off.

however, if the controller does not have a factory reset option. I suggest adding this feature to the cube.

You can’t “factory reset” a bootloader with a switch. It’s not that easy.
In theory, you should identify the BOOT pin on the H753 uC and hook it via an 1k resistor to 3,3V to hold it high, so the uC boots into DFU mode. Then there’s an utility from ST that will allow you to flash the bootloader.

I’ve replaced the F4 on one of my Pixhawk 1s and had to go through the procedure, but it happened only once, a couple of years ago, and the memory is fuzzy, sorry

thanks for the humble instructions i will try as you described. but I will do this with the help of professors at the electro school to help me if there go something wrong with cube.

If you know instructions. Can you tell me more accurate instructions i will be very grateful.